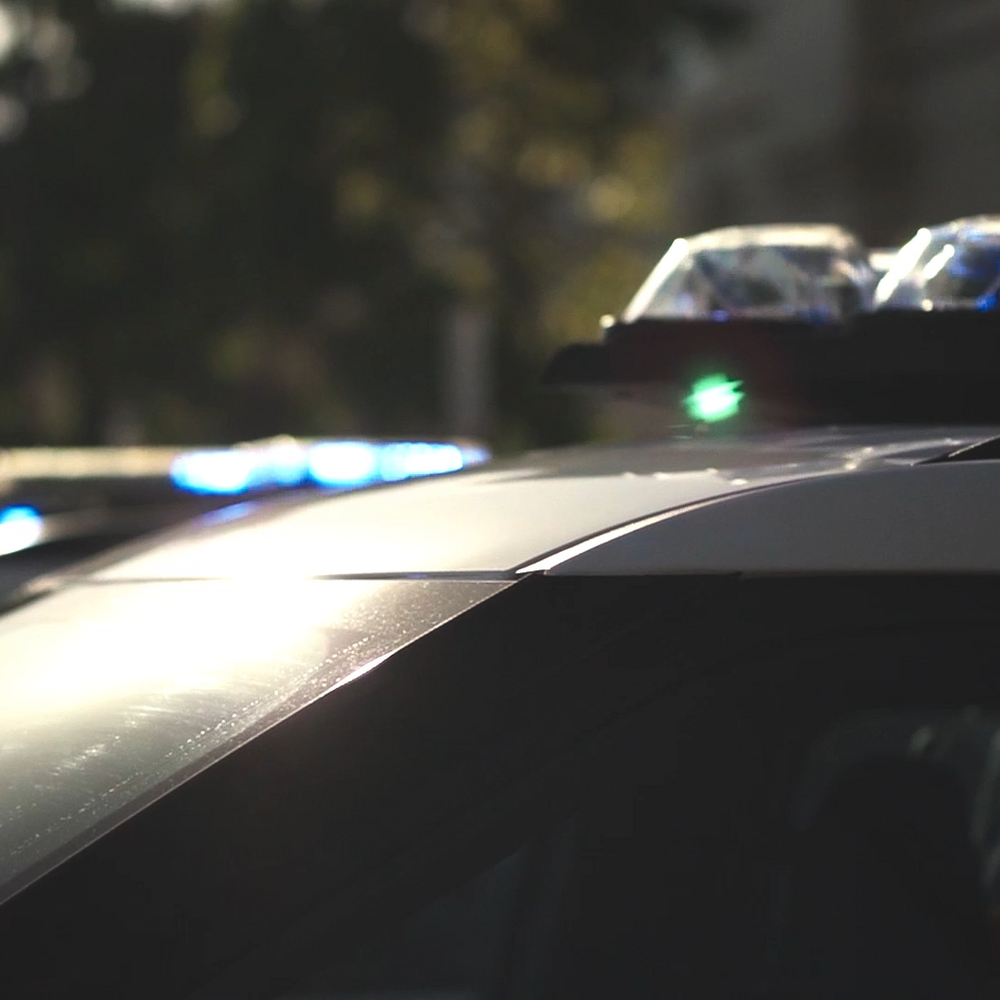 The more than 2,700 law enforcement officers represented by our members risk their lives every day to keep our islands safe. We say “our” because SHOPO members live in the communities they serve. SHOPO is dedicated to promoting local, state, and federal policies that protect public safety. We strive to work in partnership with community members because together, we can build stronger and safer neighborhoods.

In addition to collective bargaining, SHOPO advocates for legislation at the local, state and national levels that enhances public safety and improves the working conditions for law enforcement officers.

The State of Hawaii Organization of Police Officers represents over 2,700 police officers of the Honolulu, Maui, Kauai and Hawaii Police Departments. SHOPO is composed of four separate Chapters, Honolulu, Maui, Hawaii, and Kauai, each with its own Board of Directors elected by the membership of the respective chapters. Each board is presided over by a Chapter Chair who is also a member of the State Board of Directors. In addition to these four persons, the State Board consists of a President, Vice President, Secretary, Treasurer and three Directors at Large, who are elected by the entire statewide membership.

Meet the Board of Directors 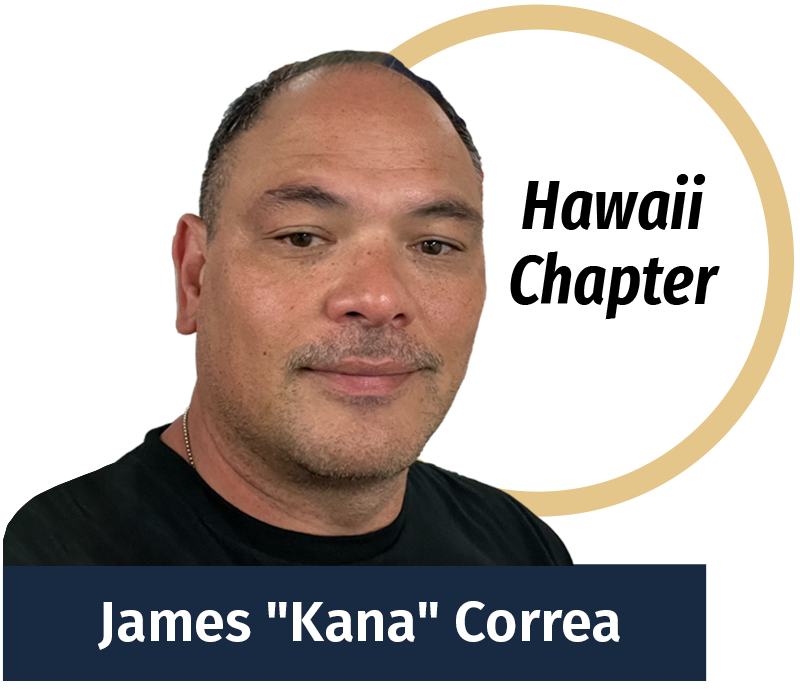 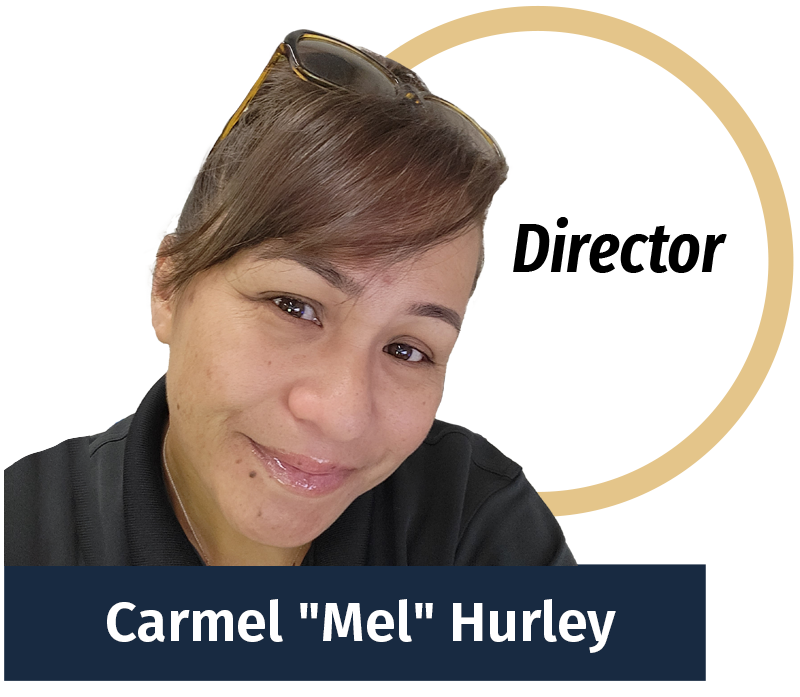