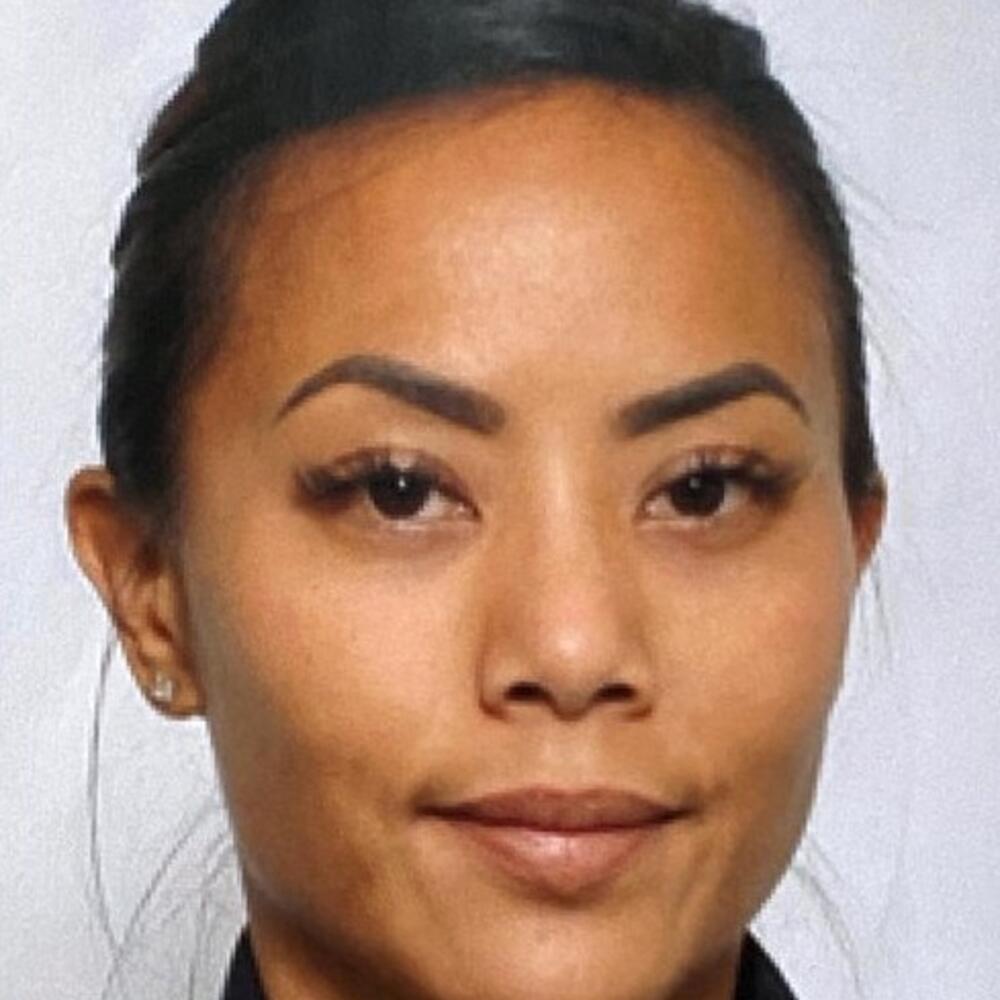 
Officer Tiffany-Victoria Enriquez and Officer Kaulike Kalama were shot and killed while responding to a stabbing call at a home at 3015 Hibiscus Drive shortly after 9:00 am.

An elderly woman had filed eviction paperwork against her tenant, who suffered from mental health issues and had been falsely calling 911 repeatedly in recent weeks. The landlord and tenant became engaged in an argument in which the man stabbed the woman.

Officer Enriquez was one of the first officers who arrived at the scene and tended to the victim outside of the home. As she and other officers walked toward the house the man opened fire, killing her. Officer Kalama was shot moments later as he and other officers arrived on the scene. Both officers were shot in areas above their bulletproof vests.

After shooting the officers, the man barricaded himself inside of his home and set it on fire. The flames spread to neighboring homes, destroying a total of seven homes. The man and two women were presumed dead in the fire.

Officer Enriquez was a U.S. Air Force Reserves veteran. She had served with the Honolulu Police Department for seven years and had previously served with the Montgomery County Sheriff's Office in Tennessee. She is survived by three daughters and one grandson.