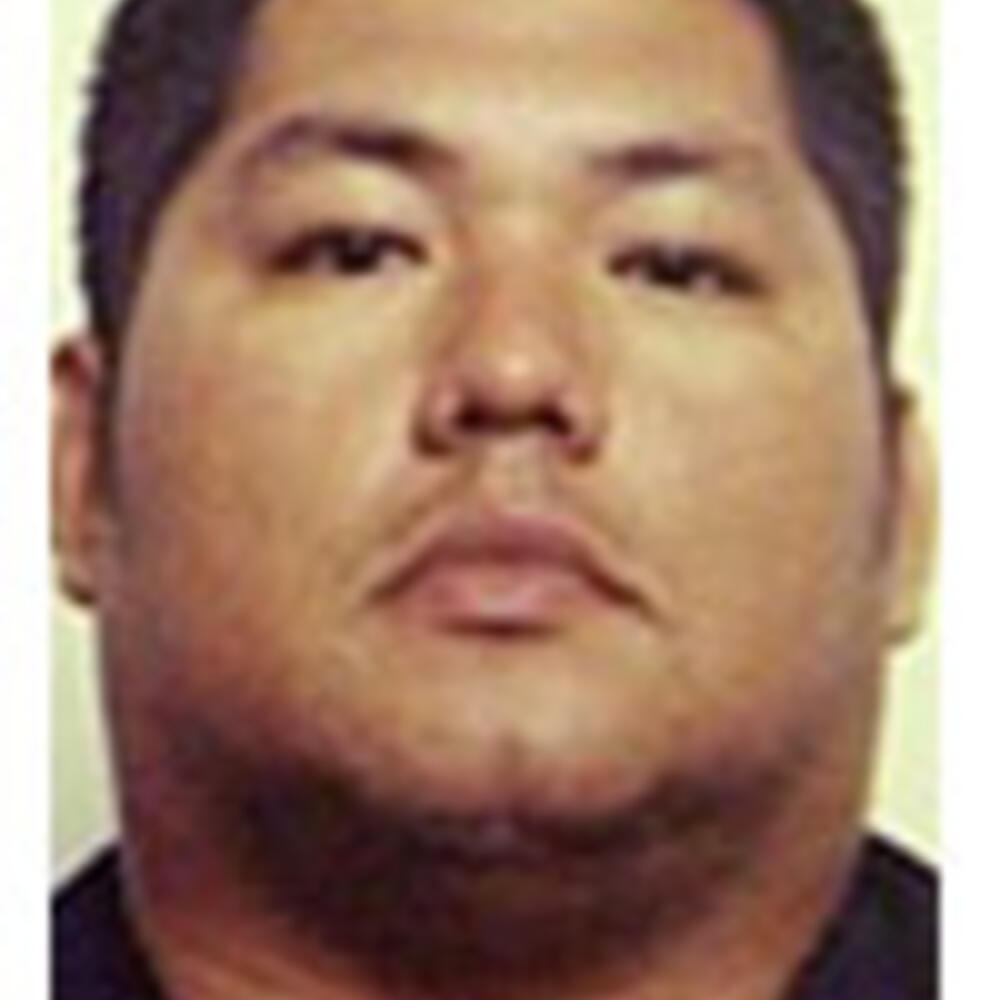 Department: Honolulu Police Department
Rank: Police Officer
End of Watch Date: 07/23/2003
Age: 35
Cause of Death: Motorcycle Crash
Year of Service: 13
Badge Number: 2713
Date of Incident:
Weapon Used:
Suspect Information:
Incident Details:
Officer Ryan Goto was killed when his police motorcycle was struck head-on by another vehicle on Farrington Highway near La'aloa Street. A box, which was being transported by a truck, fell off and landed in the fast lane. A vehicle directly behind tried to avoid the box and was rear-ended by a Ford Mustang, which sent the vehicle careening across a grass median and directly into the path of the motorcycle officers who were riding in a "pack" formation. The vehicle struck Officer Goto and two other motorcycle officers. Officer Goto was transported to St. Francis Medical Center where he was pronounced dead. The other two officers were taken to a different hospital in serious condition. A 10-year-old girl in one of the other vehicles was also killed. Officer Goto had served in law enforcement for 13 years. He is survived by his 6-year-old son, fiancée, and father.
Back to Fallen Officers