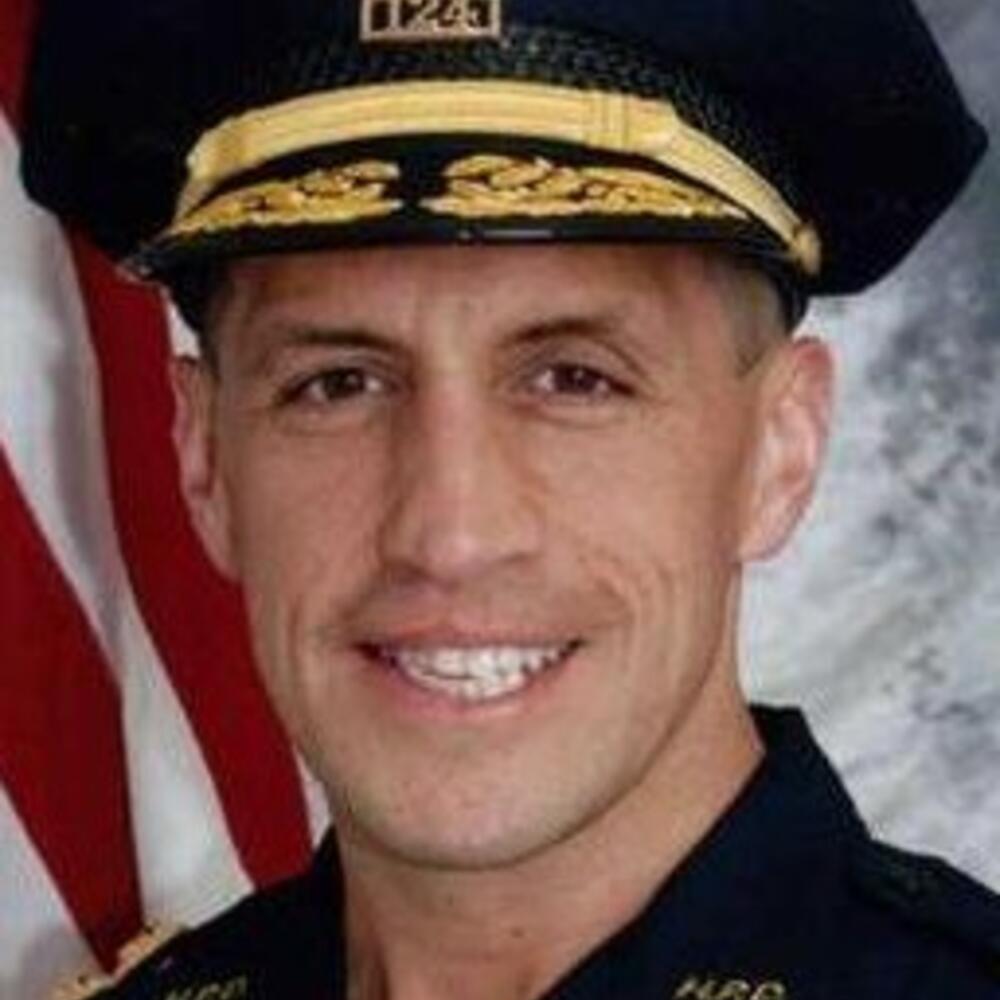 
Captain Neville Colburn suffered a fatal heart attack while jogging on the track at the Honolulu Police Training Academy, in Waipahu, while participating in his department's fitness program.

He was found on the track unresponsive and transported to Queen’s Medical Center-West Oahu, where he was pronounced dead.

Captain Colburn had served with the Honolulu Police Department for 22 years and was the commander of the Police Training Academy. He is survived by his three daughters, mother, and brother.