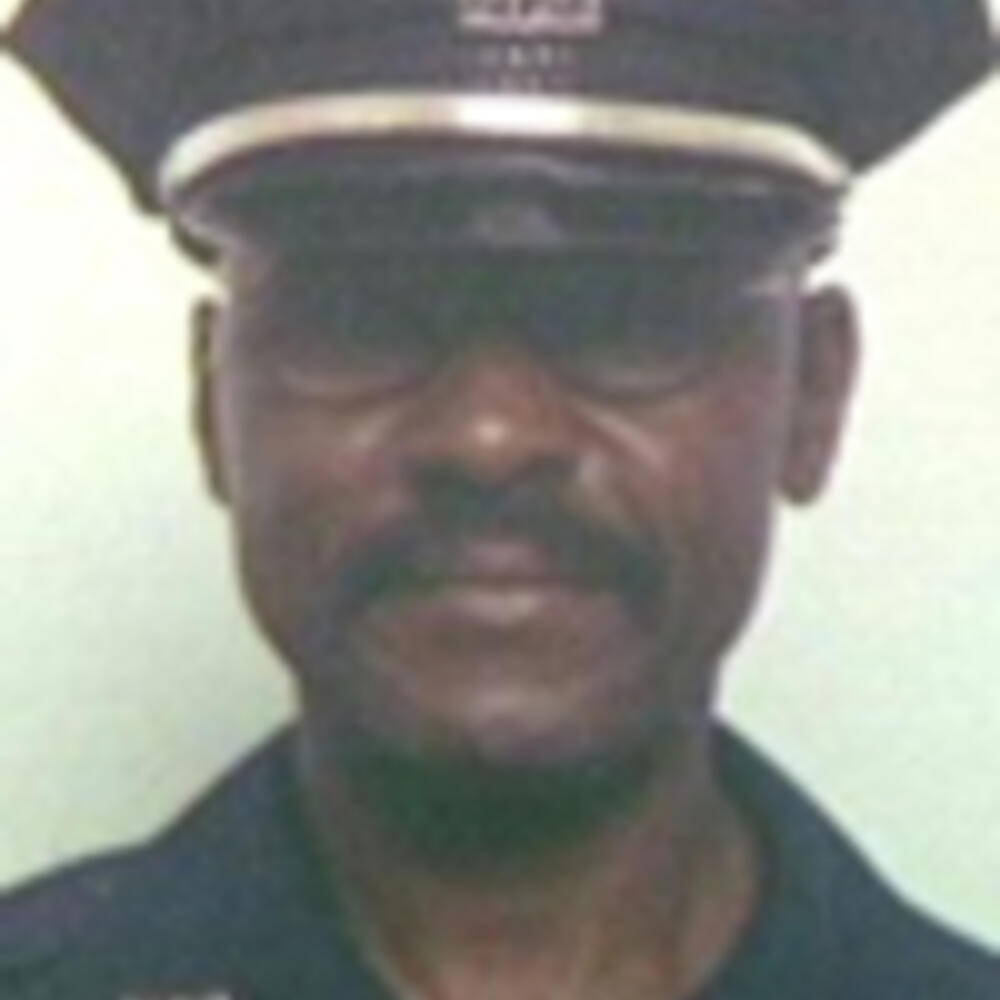 Department: Kauai Police Department
Rank: Police Officer
End of Watch Date: 08/16/2004
Age: 58
Cause of Death: Automobile Crash
Year of Service: 25
Badge Number: 2120
Date of Incident:
Weapon Used:
Suspect Information:
Incident Details:
Officer Ike Veal was killed in an automobile accident at 9:20 pm while responding to a report of a fight in progress involving 10 to 15 people. He was traveling on H-2 when he was involved in a single vehicle crash near Mililani. He was ejected from his Dodge Durango patrol vehicle. Officer Veal was a U.S. Navy veteran. He had served with the Honolulu Police Department for over 25 years and was assigned to the Wahiawa station. He is survived by his wife and family.
Back to Fallen Officers