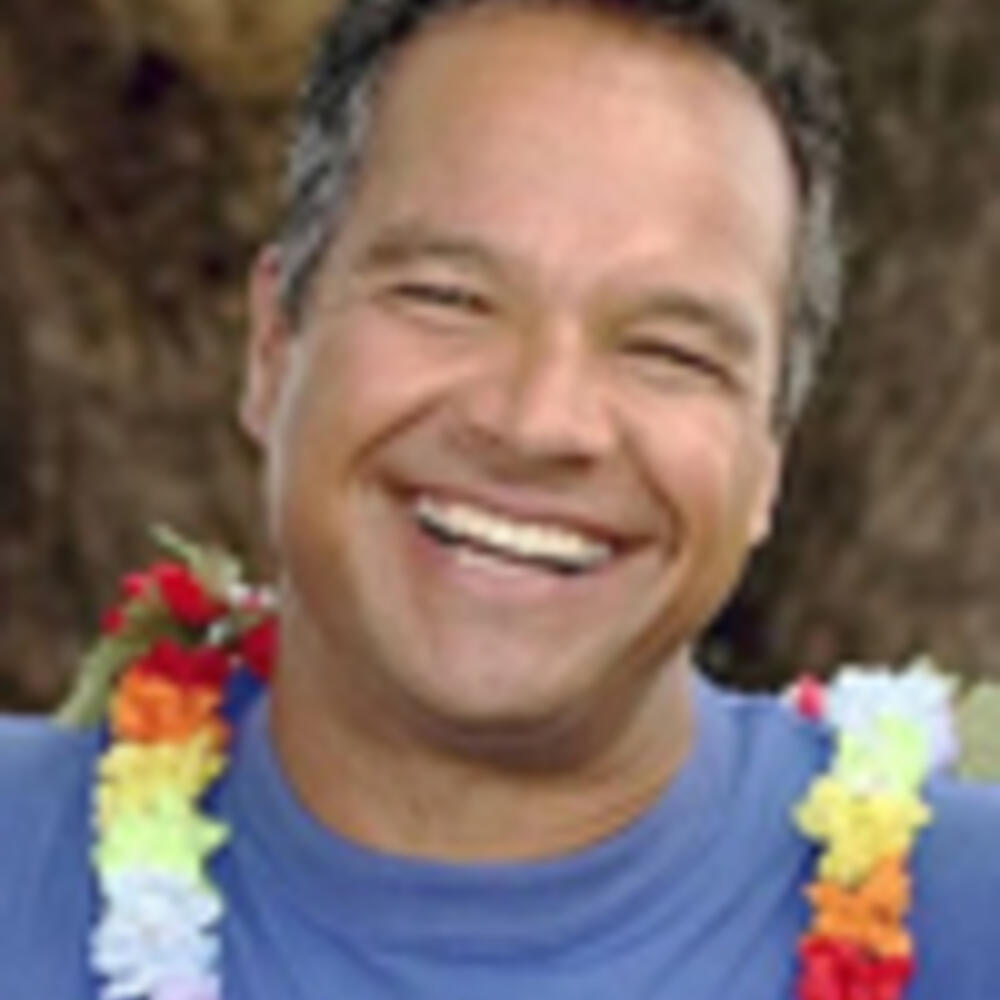 Department: Honolulu Police Department
Rank: Police Officer
End of Watch Date: 05/20/2007
Age: 48
Cause of Death: Heart Attack
Year of Service: 21
Badge Number:
Date of Incident:
Weapon Used: Person
Suspect Information:
Incident Details:
Officer Harry Coelho suffered a fatal heart attack while intervening in a fight at Haleiwa Beach Park. He was visiting the beach with his family when the fight broke out nearby. He collapsed while trying to subdue the two men who were fighting. The officer had served with the Honolulu Police Department for 21 years. He is survived by his wife and two children.
Back to Fallen Officers