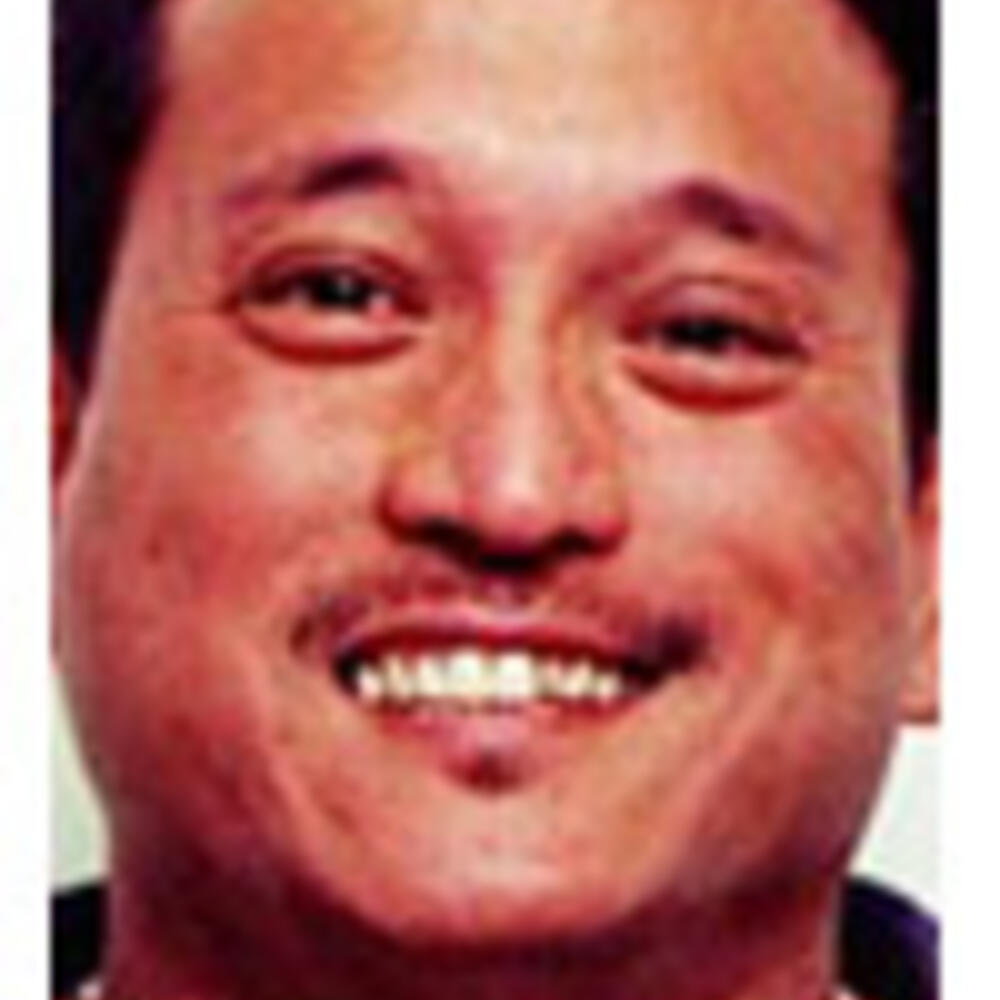 Department: Honolulu Police Department
Rank: Police Officer II
End of Watch Date: 03/04/2003
Age: 40
Cause of Death: Gunfire
Year of Service: 12
Badge Number: 3127
Date of Incident:
Weapon Used: Gun
Suspect Information: Life Sentence
Incident Details:
Officer Glen Gaspar was shot and killed while attempting to apprehend a suspect at a local ice cream store in the Kapolei Shopping Center at 590 Farrington Highway. He and other officers were conducting a stakeout at a shopping center and observed the suspect enter the store. The officers had gone there with a warrant for the suspect's arrest, charging him with the attempted murder of two men during an incident that occurred one month earlier in the parking lot of the First Assembly of God church on Moanalua Road. The 27-year-old suspect began to struggle when the officers attempted to arrest him. During the struggle, the man produced a handgun and opened fire, striking Officer Gaspar. Officer Gaspar was transported to St. Francis-West Medical Center where he succumbed to his wounds. Another officer was also wounded but survived. The suspect was apprehended at the scene. He was later found guilty of second-degree murder at the trial and subsequently sentenced to life in prison. Officer Gaspar was assigned to the Career Criminal Unit and had served with the Honolulu Police Department for 12 years. He is survived by his two daughters.
Back to Fallen Officers