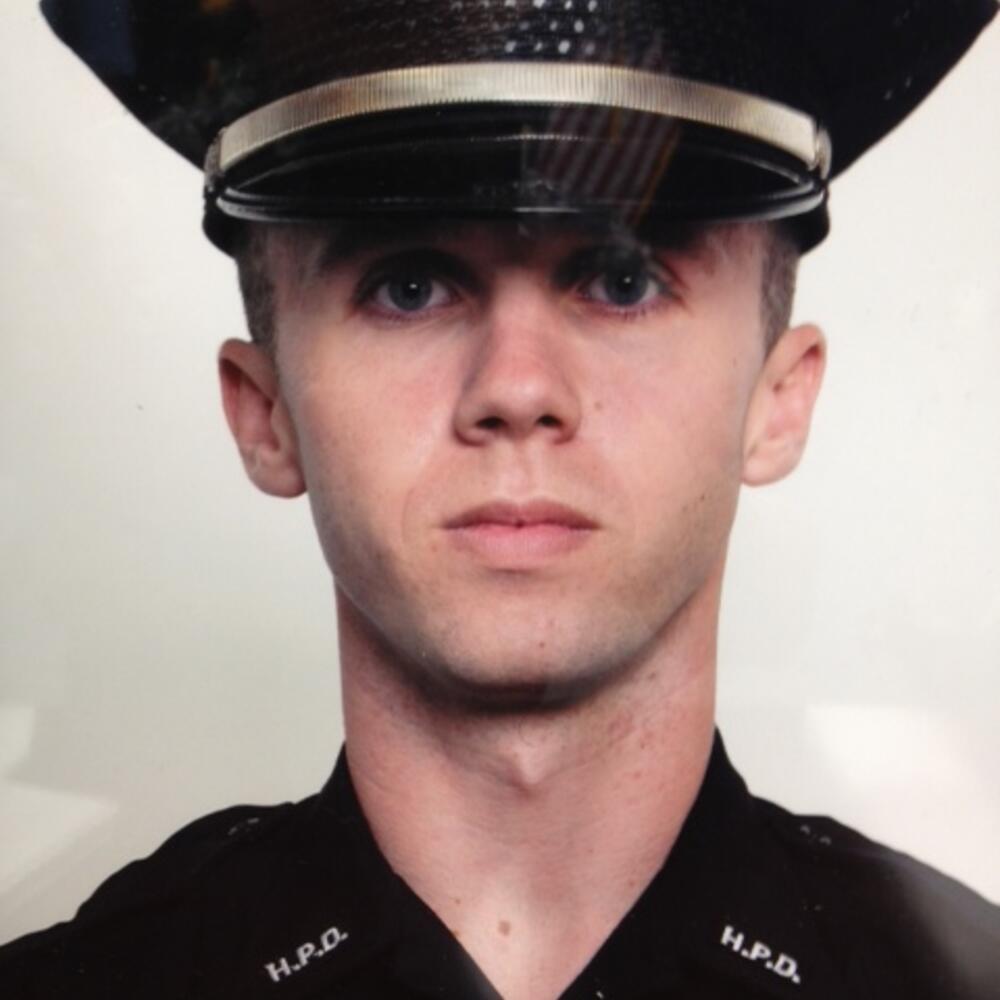 Department: Honolulu Police Department
Rank: Police Officer
End of Watch Date: 01/21/2012
Age: 28
Cause of Death: Automobile Crash
Year of Service: 3
Badge Number: 3018
Date of Incident:
Weapon Used:
Suspect Information:
Incident Details:
Officer Garret Davis was killed in an automobile accident when his patrol car was rear-ended on H-1, near the Kaonohi Street overpass, at approximately 8:20 pm. He had stopped his marked patrol car behind a stalled vehicle on the left shoulder. Before he was able to exit his car it was struck from behind by another vehicle and burst into flames. Officer Davis suffered fatal injuries and died at the scene. Two civilians were also injured in the crash. Officer Davis had served with the Honolulu Police Department for three years. He is survived by one child.
Back to Fallen Officers