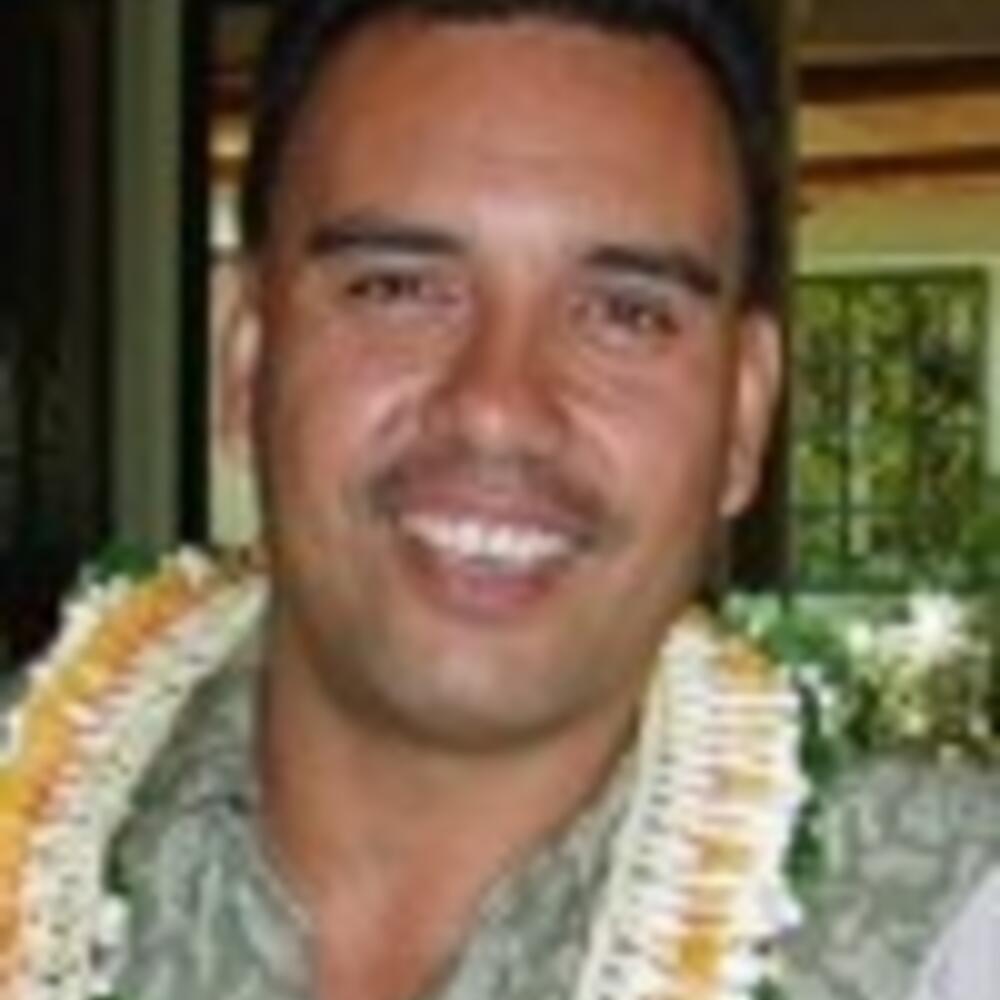 Department: Honolulu Police Department
Rank: Police Officer
End of Watch Date: 09/13/2011
Age: 45
Cause of Death: Vehicular Assault
Year of Service: 7
Badge Number: 2261
Date of Incident:
Weapon Used: Automobile
Suspect Information: 1 year
Incident Details:
Officer Eric Fontes was struck and killed by an automobile while conducting a traffic stop with other officers on Farrington Highway at about 10:30 p.m. The stopped vehicle was located along the median in the left-hand lane. Another car entered the scene and struck one of the patrol cars, Officer Fontes, and a second officer. Officer Fontes succumbed to injuries while being transported to a local hospital. The other injured officer was transported in critical condition. The 21-year-old driver who struck Officer Fontes was arrested and charged. Police said he fell asleep behind the wheel of his pickup truck. Speed was a factor but no alcohol. He was sentenced to one year in jail, the maximum term for third-degree negligent homicide. Officer Fontes had served with the Honolulu Police Department for seven years. He is survived by his wife, children, and grandchildren.
Back to Fallen Officers