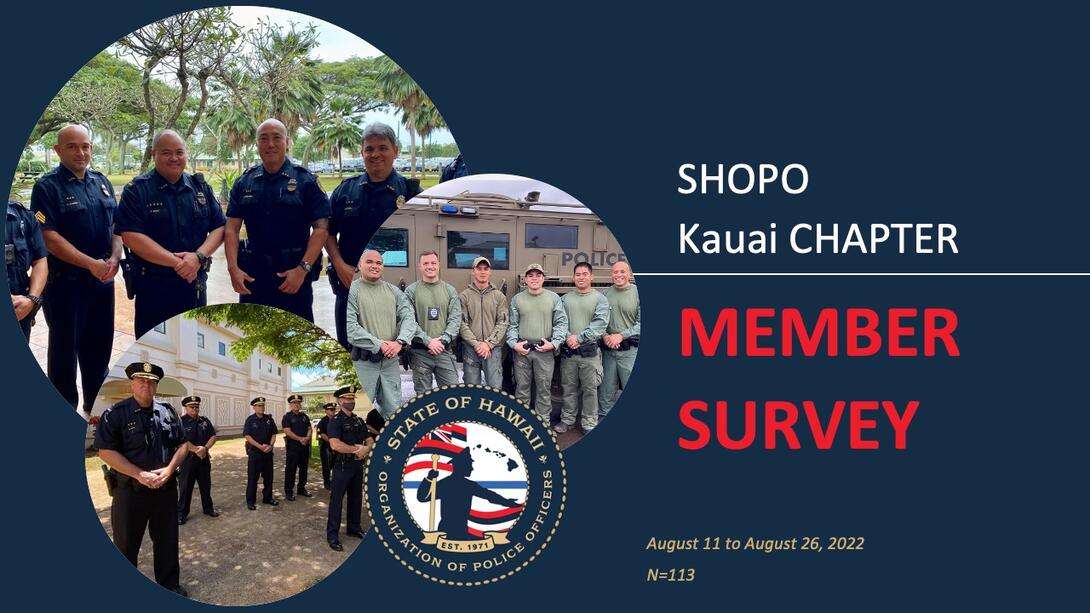 Kauai, HI – The Kauai SHOPO chapter released the results of a comprehensive membership survey that was designed to gauge their perceptions about their working conditions, department leadership and oversight, and needed improvements to ensure KPD is fully staffed and capable to deliver quality public safety services to its residents.

“The results speak volumes about the level of frustration our members feel about their working conditions, low morale and the lack of clear direction as to where the Department is headed,” said SHOPO Kauai Chapter Chair, Kennison Nagahisa. “The rank and file are demanding action now from the Chief and Police Commission to set our department on the right track.” 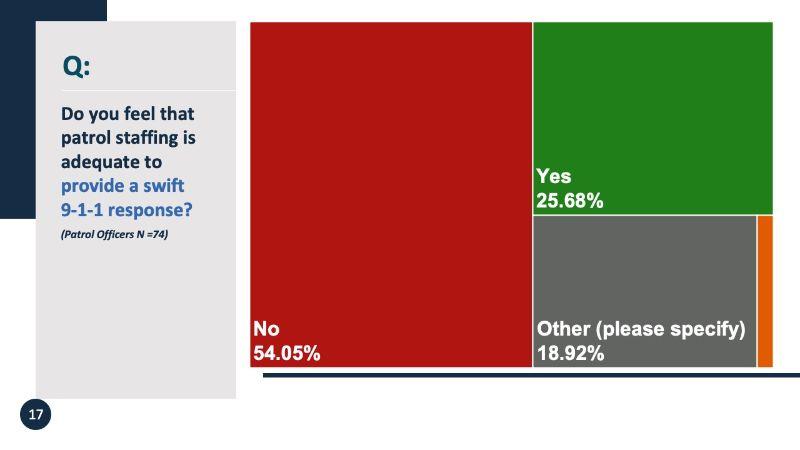 “It is disheartening and really disrespectful that not a single member of the police commission wanted to be briefed on the results of our survey,” said SHOPO President, Robert Cavaco . “These commissioners want to bury their heads in the sand and deny that the Kauai Police Department has real challenges that need immediate attention.  We are close to filing a missing person’s report to locate these commissioners, so they can hear the voices of our members and do their jobs. 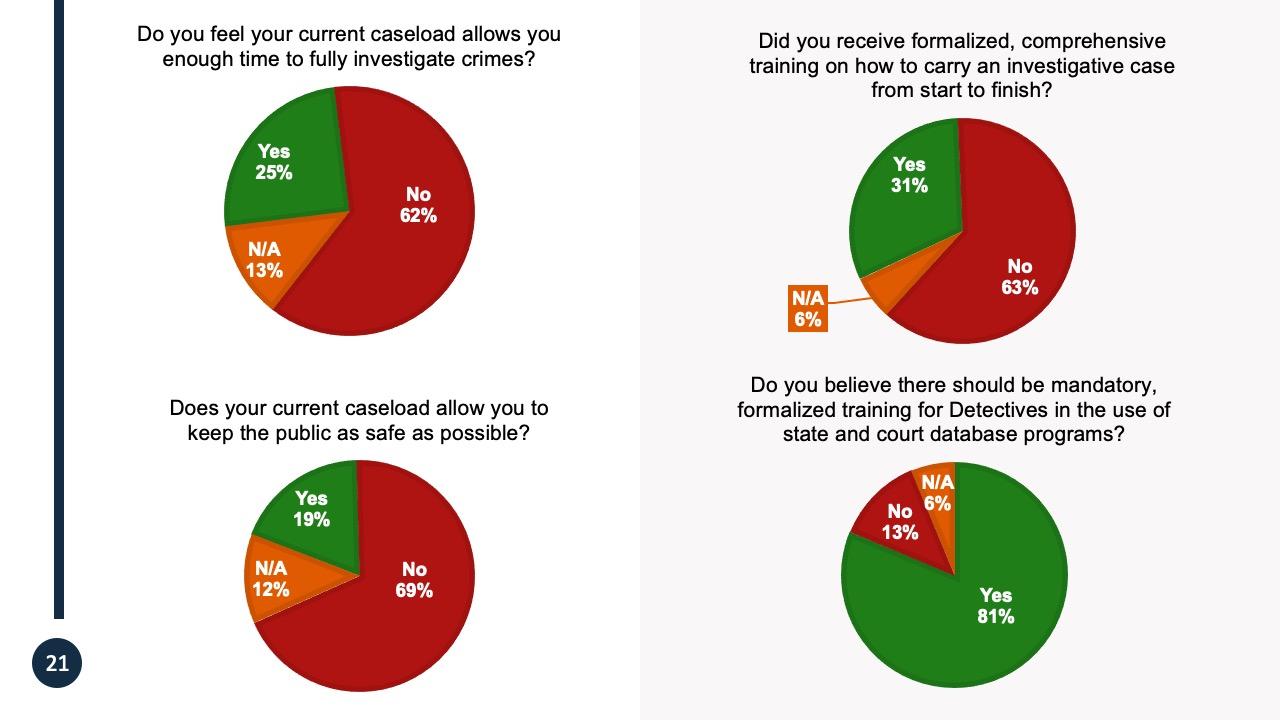 “Yesterday, Kauai and State SHOPO leadership briefed Chief Raybuck on our survey results and had a frank and honest conversation about how police officers view his leadership and the direction the department is headed,” Nagahisa added. “It was a difficult but necessary conversation that resulted in a commitment by all sides to work with a sense of urgency to address the many issues identified by Kauai police officers.”

In August, SHOPO conducted a comprehensive survey of its Kauai Chapter membership who make up the ranks of police officer, sergeant, and lieutenant in the Kauai Police Department. The survey examined officer morale, equipment conditions, officer training and safety concerns, and an assessment of the Chief of Police, among other topics.  Over 80% of SHOPO’s Kauai Chapter members completed the survey.

Members who took the survey identified, low morale, lack of communication from the Chief and command staff to rank-and-file officers, low staffing and large caseloads for detectives, officer training, and poor vehicle conditions as items that must be addressed.

When asked to rate the morale of KPD on a 1 to 10 scale, with 10 being the highest morale rating and 1 being the lowest, the average rating was 3.58.  Officers stated that they felt the Department was understaffed and underfunded to properly hire, recruit and train new officers.

The survey also asked officers to rate Chief Todd Raybuck on a number of leadership attributes. Seventy-one percent of officers gave Chief Raybuck a negative rating on “fostering strong morale,” and 74% gave the chief poor marks for establishing a clear direction for the Department.

“It’s clear that Kauai officers want to see immediate changes in the direction of the Department,” Nagahisa stated. “We view this survey as the first step in identifying areas the Department must improve in. SHOPO is fully committed to working with the Chief and County officials to set the Kauai Police Department on the right course.”