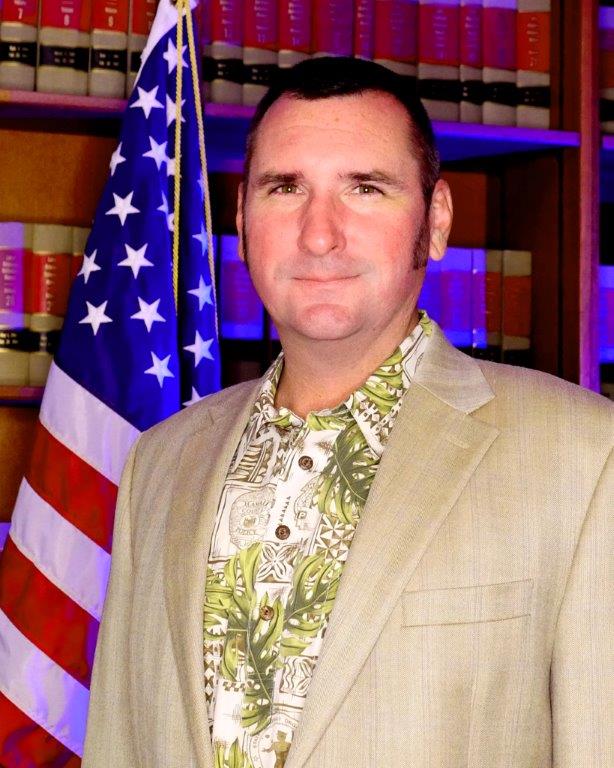 Nick represents SHOPO as the Honolulu Chapter Chairman.  Nick is a Patrol Officer and has been active with SHOPO since 2010 when he was recruited into being a union representative by Director at Large Jason Boquer-Wintjen.  Nick has been a Police Officer since 2008 and spent his entire career thus far unbroken in Patrol, working the 2nd and 3rd watches in District 5.  Nick’s union roles include being a Honolulu Shop Steward, Honolulu Chapter District 5 Director, Honolulu Chapter Secretary, and Honolulu Chapter Vice Chairman.

I am very honored to be the current Honolulu Chapter Chairman and I appreciate and respect your support.  Every situation I go into as the Chairman I do with the best of intentions, despite the background of the matter or its eventual outcome, and I thank you for endorsing the Honolulu Chapter Board and all of its representatives.

Much like the rest of the State Board, I am fully aware that due to recent legal developments, you are not obligated to work in our profession and still be a dues paying SHOPO member.  There are times when SHOPO wins, and there are times when SHOPO loses, but despite this you have chosen to retain your membership even though you don’t have to. As such, I also want to thank you for continuing to remain as members and for standing behind SHOPO, your Police union, an entity which constantly fights for your labor rights, your work conditions, your work schedules, and your pay.  Without all of you, this union is nothing.

Additionally, I wish to thank all of the Honolulu Chapter Board of Directors and Shop Stewards, a group of people who are constantly working to ensure that you are represented correctly, that your voices are heard and that your ideas and needs are expressed.

Mahalo for your time and stay safe brothers and sisters!